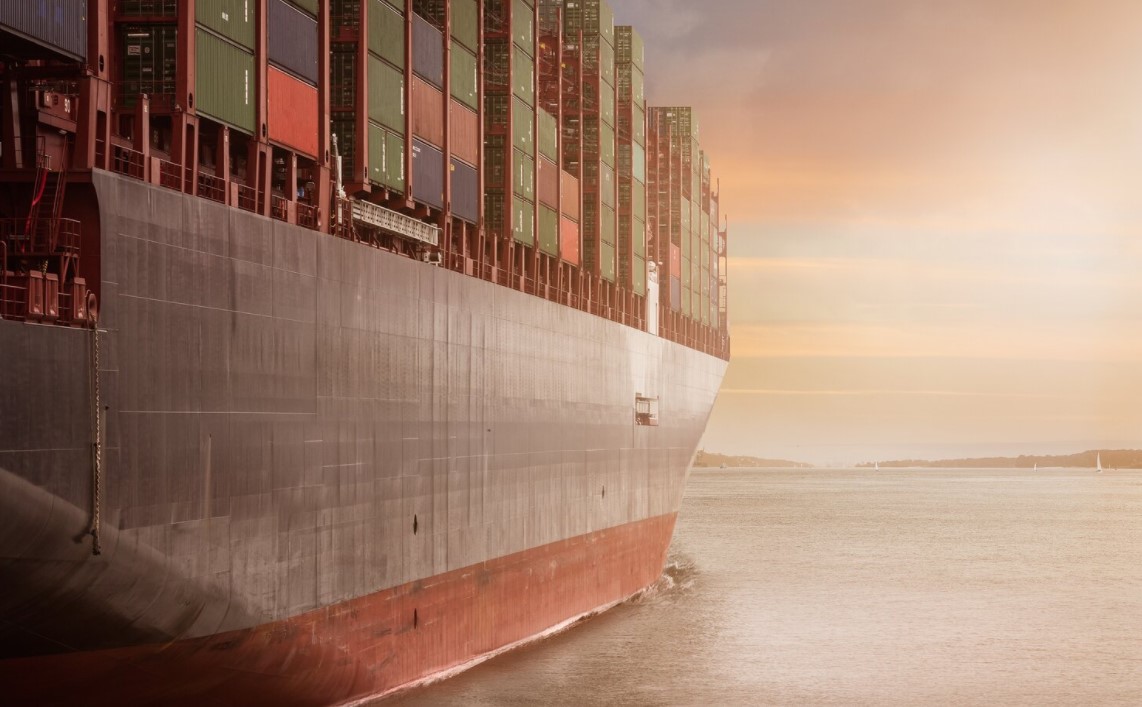 In the last 18 months, supply chains have been tested by the effect of the Covid-19 pandemic and the challenges around importing and exporting resulting from Brexit.  In parallel with these challenges, the environmental impact of operations is increasingly an area of scrutiny.

Libra Consulting has conducted a survey of major food manufacturers and processors to see how these factors are influencing supply chain planning:

The initial strain on food supply chains was caused by panic buying driving significant volume spikes and testing the limits of just-in-time logistic operations.  This period was relatively brief and was replaced by new challenges as consumer buying habits changed;

–        Significant reductions in Food Service; the ONS reported that food and beverage service activities were down 31.7% in February 2021 on February 2020.

–        Reduction in the frequency of supermarket visits.

The remainder of those questioned were neutral about increasing their resilience, though one of those specifically stated that their distribution arrangements showed the resilience required through the last 12 months, vindicating their investment in their supply chain.

As anticipated there have been challenges associated with importing and exporting as a result of border checks post-Brexit.  All the companies in the survey had increased either raw material or finished goods stock levels as contingency against supply disruption.  However around 70% see increased stocks due to Brexit as a temporary measure.

100% of businesses surveyed increased some element of stock as a result of Brexit, with 70% seeing this as a temporary measure.

Environmental Focus in the Supply Chain

In recent months, major food retailers have announced updates for delivering carbon reduction within their supply chains.  Examples include Tesco whose target is being carbon neutral by 2035 and Sainsburys who aim to be net-zero by 2040.  These and other retailers know targets will only be met through the support of their suppliers.

The first observation from the survey is that those manufacturers who have their distribution arranged by the retailer do not see the distribution service as a matter which they can influence.

The remainder see this as an area they can influence and over 80% would consider a 10-year contract that facilitated carbon-neutral distribution services, with this rising to 100% of those questioned when this is reduced to a 5-year term.  In an industry that typically has contracts of three years, this increase in contract term length reflects a recognition that manufacturers will have to support their suppliers in achieving carbon-neutral distribution.

The challenge of achieving these targets is further acknowledged as nearly 30% of responders would also consider paying a premium of up to 4% in order to achieve a carbon neutral position.