NextGen. Coaching™ Coaching “with an Edge” 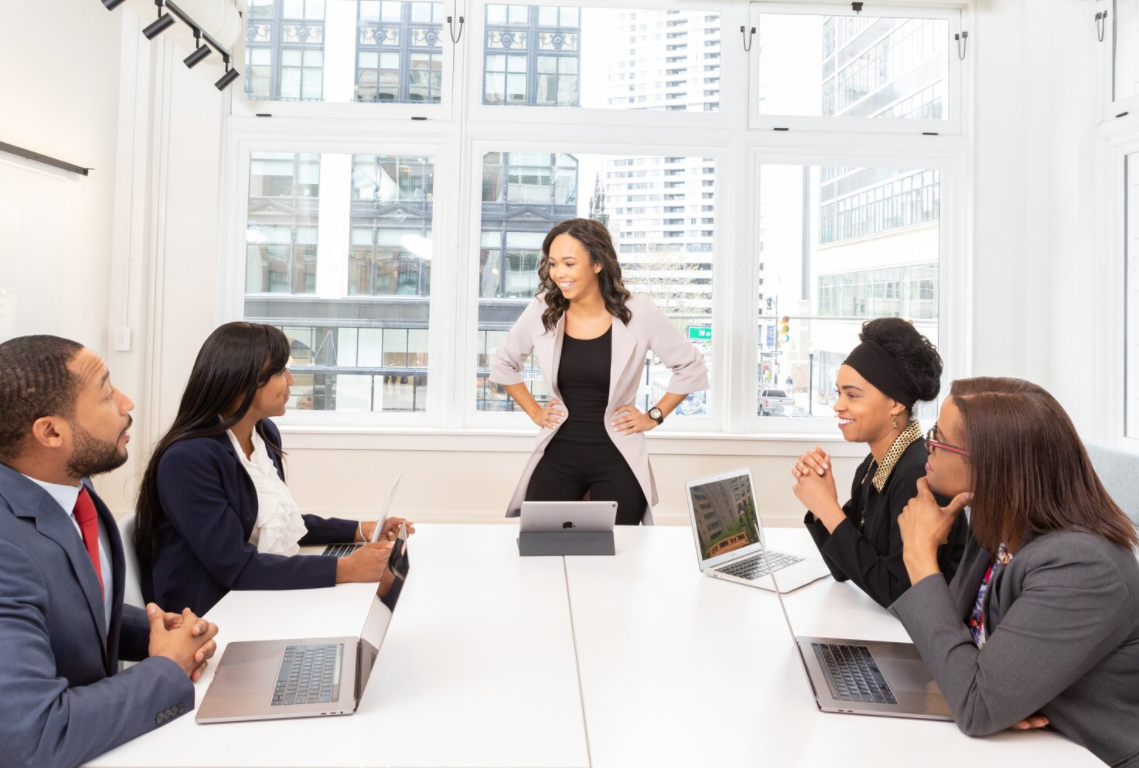 Executive coaching as we know it today is a relatively new phenomenon. Historically, an employee would join an organisation at the bottom, gradually working their way up the hierarchy based either on “dead men’s shoes”, or on their own performance and hard work.

Initially, they would typically be promoted to a managerial role because of their abilities to “get stuff done”. From there, they might find themselves as a leader, an organiser and a delegator; all new skills they would need to acquire and would hopefully be helped to develop through a combination of training and learning experientially from their colleagues around them.

Fast forward again and now they’re about to hit the big time, or so they think. Promotion to an executive role and the ability to influence the strategic direction of the organisation is within their grasp. Yet often, there was a pay rise, a shiny new office and a secretary but very little in terms of the help they needed to make the step up from thinking operationally to strategically.

For someone who’s just become very senior within an organisation, often they just don’t know how to play in that space; they have seen other people do it but have never done it themselves.

Thinking strategically is a completely different way of thinking. We know from developing our Cognitive Fitness that the language used is also different to operational language and it can be quite daunting.

Some people can feel so uncomfortable in the strategic space that they migrate back to their comfort zone and never really perform strategically because they can’t help but get too involved in the delivery – meaning that they often micro-manage.

Without support, some senior leaders can become too strategic. They happily engage in high-level conversations but become completely ineffective in terms of managing the organisation because they’ve forgotten that they are still ultimately responsible for the delivery part at the bottom.

“After my promotion it took me 18 months to learn how to think strategically. If I had used Thinking Styles™ I could have done it in half the time” Senior Manager, Banking

In recent years this is where executive coaching has increasingly become recognised as enormously beneficial to the performance of an organisation; in helping individuals to bridge the gap between being a manager to becoming an executive or director with new leadership responsibilities.

The most obvious pitfall of executive coaching done badly is that nothing changes. The Exec. has explored multiple perspectives, has learned a load of “stuff”, has had some really interesting conversations and feels a lot better about themselves, but ultimately nothing changes as a result in terms of what they do or how things get delivered.

So, what is executive coaching “with an edge”?

The “edge” is, in effect, grounding the coaching within both the organisation and the individual, ensuring demonstrable and sustainable changes that are relevant to both as a direct result of the coaching experience and which can be measured.

For executive coaching to be effective, we must start by ensuring that there’s a very clear context to the coaching. Firstly, we seek to understand all the different dimensions of what’s going on; the multiple perspectives of cause and effect, inputs and outputs, and systemically, the relationships between the different elements and processes of the organisation.

Secondly, the desired outcomes of the coaching must be identified by establishing a baseline. Using some specially designed diagnostics and structured conversations around what is going on within the organisation and what the challenges are, a plan can be agreed and measurements set.

Within the coaching process, a big part is about the individual; recognising that everyone will start from a different place and have different needs to help them understand themselves and others more fully and to help them develop into strong leaders. There is also a motivational element; those things on the Execs. agenda that are an organisational priority and will enable the coaching conversations to have an immediate impact in terms of developing a more positive culture, improving team working, the quality of thinking and results.

Our NextGen. Coaching™ with an edge programme ensures that all participating Execs. become comfortable working within the strategic space at the top of the organisation and yet not so comfortable that they forget to connect downwards through their organisation.

Libra Learning NextGen. coaches help leaders to cultivate and improve their existing skill set by delivering executive coaching programmes “with an edge”. They neither overtly teach, nor do they follow a standard roadmap, but rather, through the NextGen. Coaching™ process, they help the individual discover the unique combination of thinking skills, actions, motivations and personality traits that will unlock their potential, reaching new heights and significantly enhance their effectiveness as an Authentic Leader and role model to others.