What to Grow, When – Improving the Profitability of UK Agriculture 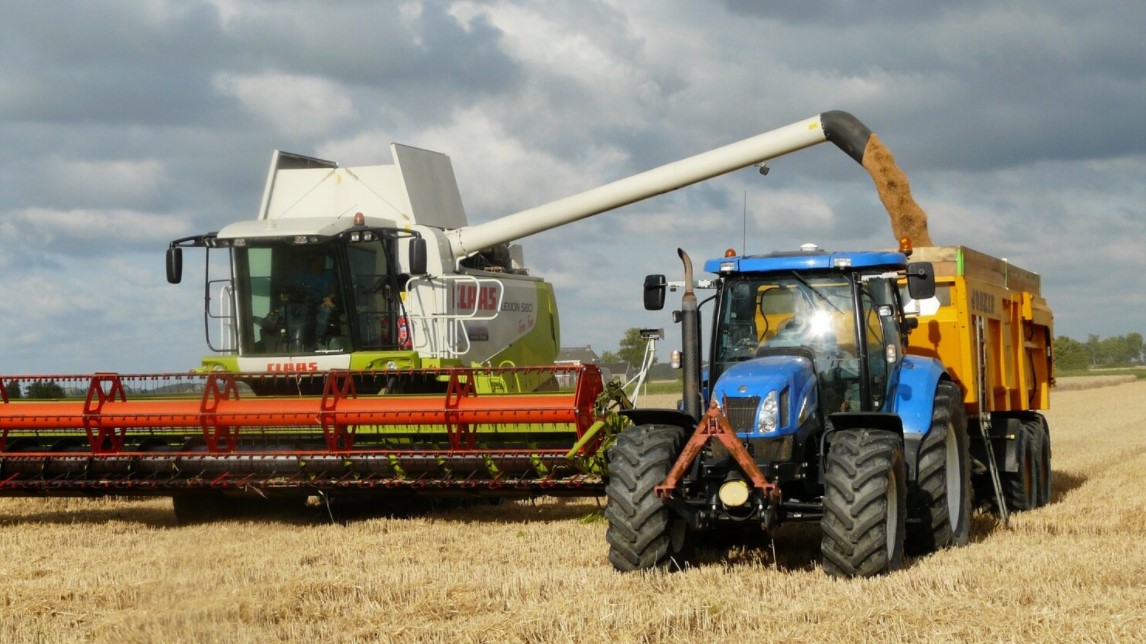 Farming and Agriculture is not a sector known for being at the forefront of digital innovation.

The majority of small and medium-sized growing businesses will run their operations using multiple spreadsheets and paper-based systems. Setups such as these have always served their purpose and they tend to be tolerated because:

It is becoming increasingly evident that in the agricultural sector, those who continue to tolerate these disjointed systems are missing out on an opportunity to improve their profitability (without increasing their need for technical ‘know-how’).

In 2018, Libra Europe worked with a global agricultural cooperative to redevelop the management systems for one of their UK growers.

The programme consolidated multiple spreadsheets and paper-based systems into a single location. As a result, the admin labour requirement decreased by over 50% and far fewer mistakes are now being made when allocating drill codes to harvest volumes and harvest volumes to customer orders.

In addition to the operation now being easier to administrate, the new system added multiple analytical tools that gave a level of business intelligence that would have previously been impossible.

To maximise profit, growers should seek to drill the crops that (at that time of the year) grant them the strongest profit / m² drilled / day spent in the ground. By working closely with the grower to identify their true costs and by setting up their system correctly, it proved possible to show the grower what they should grow and when, in order to maximise profit.

In addition, the system also prompts the harvest manager to assign ‘yield loss’ reason codes when a harvest yield falls below target. This data has since quantified the financial impact of the biggest preventable yield loss drivers and several successful projects have been completed to reduce / eliminate these losses.

Both development and training were undertaken inside four weeks and the behaviours have remained in place. A conservative estimate has suggested that the project paid for itself within three months and the annualised savings continue.

Libra Europe would wholly recommend a similar system to anyone whose operation included growing and harvesting. We are confident that we can significantly reduce administrative requirements and improve the visibility of what is both driving and costing you profit.