What Sport can Teach Business about Teamwork and Leadership 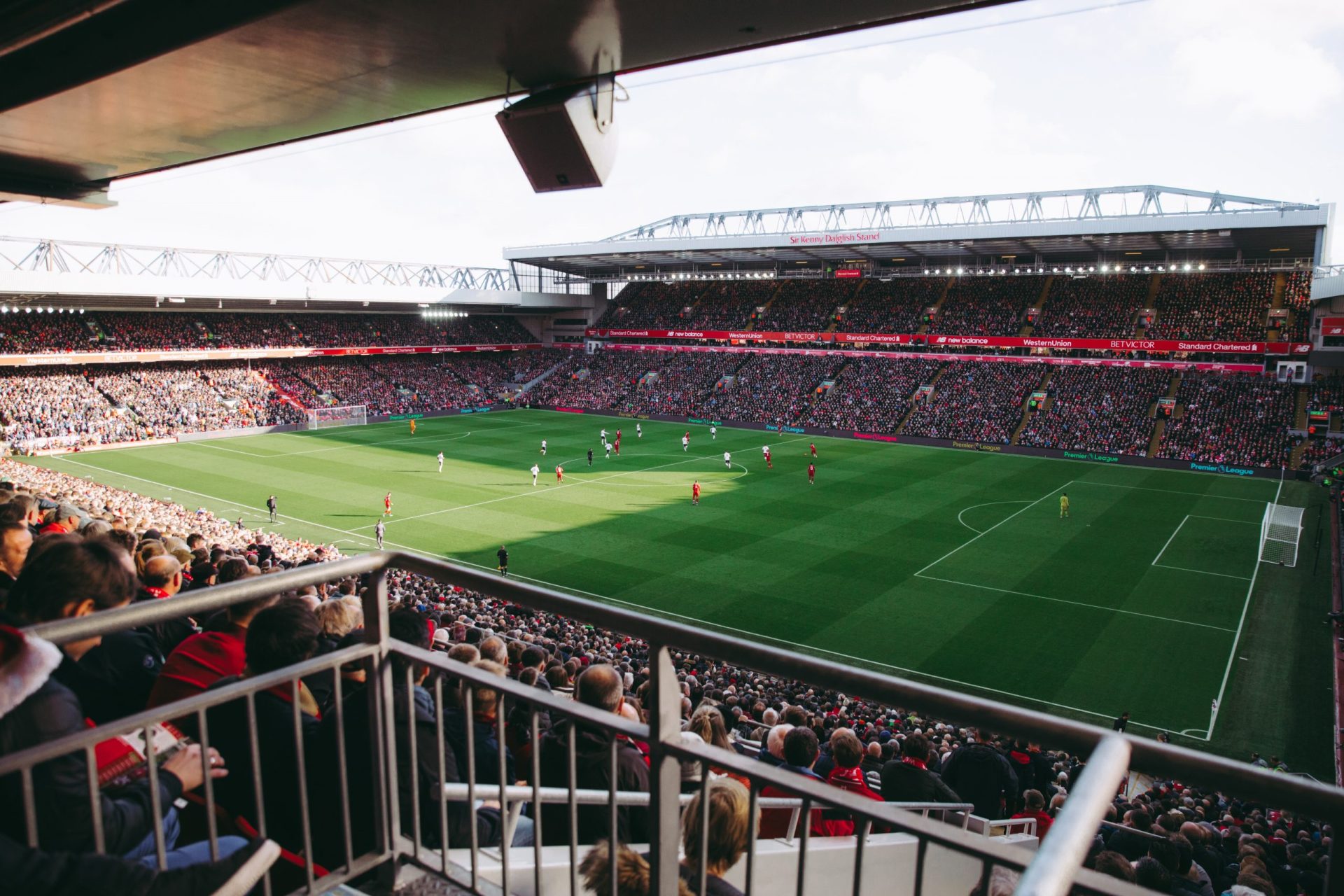 Have you ever heard of “Sport Billy”? The story revolves around a young boy named Sport Billy who is from the planet Olympus (a twin of Earth on the opposite side of the Sun) which is populated by athletic god-like beings. Billy himself has a magic size-changing gym bag – the Omni-sack – which produces various tools as he needs them. He travels to Earth on a mission to promote teamwork and sportsmanship. Described by the show’s theme song as a “hero from another planet”, Billy battles the evil Queen Vanda and her gnome-like henchman, Sipe. Vanda’s mission is to destroy all sports in the galaxy since fairness disgusts her.

Billy is assisted by two faithful companions, a girl named Lilly and a talking dog named Willy. The trio travels around in a time-travelling spaceship, which is mounted on two rocket engines and resembles a giant wind-up clock, complete with a ringing bell. In each episode, the trio travels through time to save a different Earth sport from Queen Vanda’s grasp.

Sport Billy could be a metaphor for line managers everywhere, battling the Vandas and Sipes in their organisations to promote effective teams and deliver results. The line managers need to reach into their Omni-sack to pull out the tools and methods suitable to create a culture that will produce results.

So, what might be in the leader’s Omni-sack that comes from the various sports played around the world? Teamwork is an obvious one, as is sportsmanship. But what else does sport teach business?

One of the first things to note is that when I searched “what does sport teach business” on my Kindle, there were many many results, so clearly this is something that has been researched and written about for a long time. I’m a huge fan of the Amazon Prime series “All or Nothing,” which chronicles the fortunes of many different sporting organisations such as the Arizona Cardinals (they’re my American Football team purely because of this programme), the Toronto Maple Leafs, Tottenham Hotspur and Juventus FC. Some of my conclusions from watching the series are:

Marcello Lippi was coach of the Italian football team during the World Cup Final of 2006. The game went to a penalty shootout. Instead of instructing his players on where to place their penalty kicks, he asked them all the same question – “What is your clear intention?” They were the ones tasked with taking the kicks, so they were best placed to make the best choice. They stuck to their intentions, minus any potentially well-intentioned but distracting direction from their coach and scored all five penalties to lift the trophy. Sometimes the leader’s job isn’t to instruct but to coach by asking great questions – something we can all do.

David Brailsford, Performance Director of Great Britain’s cycling team was hired to improve the team’s previously underwhelming performance. Brailsford and his colleagues began by making small adjustments. They redesigned the seats to make them more comfortable and rubbed alcohol on the tyres for a better grip. They got riders to wear electrically heated over-shorts to maintain ideal muscle temperature and used sensors to monitor how each athlete responded to a workout. The team tested fabrics in wind tunnels and had their outdoor riders switch to indoor suits, which were lighter and more aerodynamic. Instead of making huge changes, they focused on much smaller ones, but when added up produced a huge change in the performance of the team, from only 1 British gold medal prior to his appointment in 2003 to winning 60% of the medals in Beijing in 2008 and in 2012 at London setting 9 Olympic Records and 8 World Records. Often, we look for substantial changes to make a significant difference, but real change comes from patience and attention to detail, again something in all our grasps.

Michael Hefele, the German footballer most well-known for his part in the 2016-17 playoff winning team at Huddersfield Town has spoken in the past of the need for emotional intelligence in coaches and managers. If a manager takes the easy option and tells you that you’re doing everything right in training, but then doesn’t give you an opportunity, then their credibility is affected and their ability to influence is diminished. Honest, fact-based feedback to help people develop helps improve performance for both parties.

One of the biggest things that sport can teach us is that the environment and culture of a team are vital. A toxic culture will affect results. The All-Blacks Rugby Union team are one of the most successful teams ever, yet they come from a small nation in the Pacific Ocean. What makes them so successful is their culture, described eloquently by James Kerr in his book “Legacy.” They have fifteen separate tenets that form the basis of their culture as a team representing their nation, and they use these to drive and maintain their performance. Tenets such as

The culture of a team or organisation is set by the lowest level of behaviour that is tolerated. The All Blacks do not tolerate prima donnas or toxic behaviour. Being a “one-cap All Black” is frowned upon in New Zealand, as usually, this is because the player had the technical skills but didn’t put the team first and was thus rejected from the group. Their skills got them in the dressing room, but their behaviour determined if they stayed there. Often, businesses tolerate subject matter experts whose behaviour is toxic, to the detriment of the success of the team. Set the behaviour standard and manage the team accordingly.

There are many more lessons that sport can teach business, just as business has helped sport. Hearing Michael Hefele speak about the importance of Emotional Intelligence in his role at Huddersfield Town and beyond as he progresses towards his ambition of being a sporting director would have been greeted with disdain 10-20 years ago. Now it’s recognised as being key.

We are not our job titles, even if those job titles are athlete, player, or manager. We’re people first and using the way successful sports organisations have harnessed the power of their people shows a great path for other non-sporting businesses to follow.

For more information on our apprenticeships in leadership and management, please contact Frances Ball (frances.ball@libraeurope.com) or 07930 218060